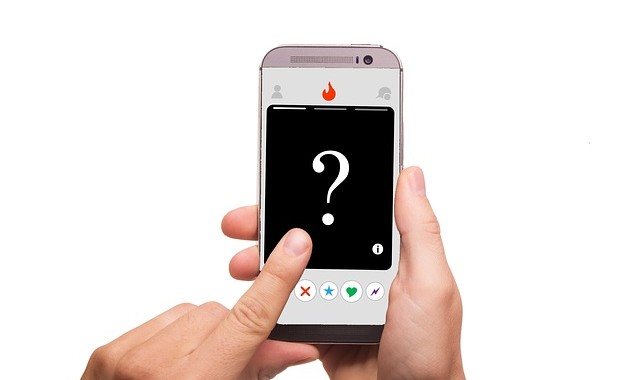 Back in May we informed you the owners of dating app Tinder, Match Group, launched a trade mark infringement action in the UK against new competitor 3nder. Whilst tinder focuses on individuals finding another individual, 3nder widens its scope to focus on individuals and couples seeking threesomes. Tinder are undoubtedly the dating App kings at present matching over 26 million people per day, but they’re clearly not happy about the 1.6 million users on iOS – and growing – on 3nder.

The lawsuit came after 3nder ignored a December 2015 cease and desist letter, demanding that 3nder should remove its website and all references to its name on the web. Match Group alleged the presence of “3nder” and its rhyming with “Tinder” serves to cause “confusion” for the consumer between the two apps. In particular it is argued the phonetic similarity of “Thrinder” to “Tinder” gives 3nder an “unfair advantage” in its campaign to enter the hook-up and dating world.

Now with the legal battle still ongoing, 3nder have rebranded as “Feeld: Discover the Undiscovered”, a move which founder Dimo Trifonov says is an opportunity to show the app isn’t just for threesomes, but furthers the company’s position for attracting those seeking open-minded discovery unrestricted by gender, sexuality or relationship. In effect the company have used the lawsuit as an opportunity to distinguish itself from Tinder and other dating Apps.

As a new startup the legal fees are sure to be hurting 3nder, with founder Dimo Trifonov likening the legal assault to Match Group loading a nuclear weapon against the company, who have just ten employees. Although 3nder argue Tinder does not have a monopoly over the “nder” suffix, this is a typical case of a large company bullying a smaller one into submission.

At least Feeld must be enjoying the free press – they had over 80,000 Android users eagerly awaiting its recent launch on Google Play.