And now for some good news for the arts… 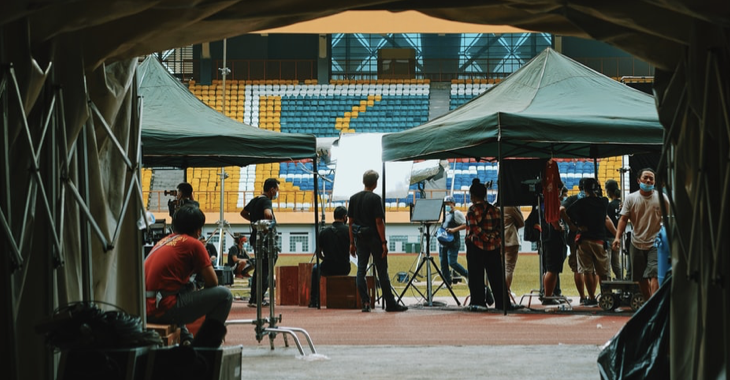 The legislative changes to the Australian Screen Production Incentive (ASPI), which were first proposed in September 2020, have now passed through both houses of Parliament. The ASPI allows film and post-production companies to access generous tax rebates to fund Australian productions, by granting them fixed percentage refunds on a production’s total qualifying Australian expenditure (QAPE). The amended legislation will apply retrospectively to films commencing principal photography or post-production on or after 1 July 2021. As the ASPI is the Government’s biggest support for local film production and post-production, the newly legislated changes have been welcomed by those in the industry.

The aim of the reform was to ensure tax offsets effectively targeted areas that required support to encourage production and commercial distribution of quality Australian screen content.

This reform includes amendments that keep the minimum QAPE threshold at $500,000 for both Producer and post, digital and visual effects production (PDV offset). Some other amendments include an increase of the Producer Offset for non-feature length content from 20% to 30%, which is a welcome confirmation for many productions proceeding on the assumption it would be 30%. These threshold reforms are coupled with the announcement earlier that feature length Producer Offset would remain at 40%.

The implication of these changes means that a wider range of producers can access financing support, which would have been narrowed in the QAPE threshold had been increased. For example, if the $1 million QAE threshold remained, it would disproportionately affect documentary makers, with only 42% of feature documentaries in the last 3 years receiving more than $1 million funding. This can be compared to 97% of narrative features, highlighting the disparity.

Furthermore, the removal of the Gallipoli clause would have made it harder to include international elements in Australian documentaries, which would become a disincentive to international funding and co- production partners and compromise factual narratives and integrity.

These reforms will help further sustain the Australian filmmaking industry and have already been widely recognised as a positive move forward by many prominent figures in the filmmaking business.