How to legally use social influencers when marketing 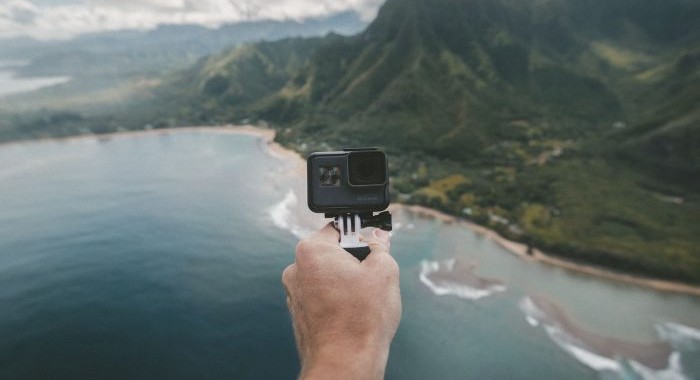 How to legally use social influencers when marketing

Influencers are an increasingly popular and, when used correctly, effective marketing strategy for many startups. Startups may engage influencers directly to promote their products and influence the purchasing decisions of customers. In addition, platforms like Tribe enable businesses to propose a job to influencers based on their budget, and choose from a list of creative pitches for their next campaign.

However, there are some major legal risks to consider before engaging influencers.

This blog is the fourth in a series on Marketing your Startup: Risks, Tips and Traps which will highlight some key risks which startups should watch out for and some tips to avoid the risk of a legal claim.  See our other blogs here.

What are the risks?

A common mistake businesses make is using influencers in their campaigns without the influencer disclosing it is a sponsored ad. This is contrary to the disclosure obligations required under the Australian Association of National Advertisers Code of Ethics (“Code”).

Section 2.7 of the Code provides that:

So what is “clearly distinguishable you ask?”

The Board has now given insight into what level of disclosure is expected under the Code following a determination involving an Instagram post from Kat Risteska, an influencer with over 14,000 followers, promoting self-tanning lotion Eco Tan.

It was claimed Risteska did not distinguish the post as an advertising or marketing communication by using #ad or similar. The post featured Risteska holding an Eco Tan product with a caption that was spruiking the product, its characteristics and how she was “hooked”. Rather than paying Risteska to post about the product, Eco Tan sent free samples of their product to Risteska with a request for her to write an honest review for her Instagram followers.

Ultimately, the Board adopted a realistic approach and dismissed the complaint, finding that while the post was in fact an advertisement and fell under the Code, it did not breach Section 2.7.

In short, the Board says yes. The Board found that sending a person free samples amounted to a business transaction and as such could be considered a form of payment.

Additionally, the Board held that the fact that Eco Tan requested a review of their product and then reposted Risteska’s material on its own social media account established the company’s ‘reasonable control’ over the post for it to be considered an advertising communication.

Was the post clearly distinguishable as advertising to the relevant audience?

The Board considered that the post was clearly distinguishable as an advertising or marketing communication because it read like a “press release” and because the use of ‘#ecotan’ and ‘@ecotan’ made it clear to Risteska’s followers and other users of Instagram that the post was promoting a product, even in the absence of #ad or #spon.

Some businesses have even gone to the extent of altering influencers’ images to make it appear that photos of the influencer genuinely contain the business’ products.

This has the potential to breach copyright laws and may also amount to misleading and deceptive conduct under the Australian Consumer Law (“ACL”).

Another significant issue to consider is how such conduct could be seen as misleading and deceptive conduct, in contravention of the ACL. Sections 18 and 29 of the ACL prohibit conduct in trade or commerce that is misleading or deceptive or likely to mislead or deceive, or that falsely represents a sponsorship, approval or affiliation with another party that does not exist. The maximum penalty for engaging in such conduct for a company is $1.1 million.

Be clear on whether a post is an advertisement

We hope you enjoyed our fourth blog in a series of blogs about Marketing your Startup: Risks, Tips and Traps

Please see our other blogs in the series here.

You can also subscribe to receive our new blogs below.