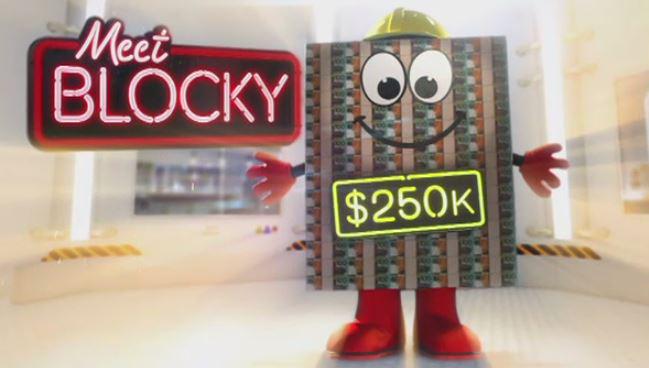 The Nine Network has recently had to defend itself against allegations that its ‘Block of Cash’ giveaway is a scam, following the broadcast of a winner from their home almost immediately after they received a phone call notifying them that they had won the jackpot live on The Today Show.

Media outlets, entrants and concerned viewers were quick to condemn the Nine Network, pondering how a camera crew was readily available to film a winner who would not have won until: (a) there was a random draw; (b) the person drawn answered the phone call made to them in the correct way; (c) without notice; and (d) in real time, in order to win.

A change.org petition initiated by a viewer alleged that “20 minutes before the supposed ‘random’ call, the hosts of the show were encouraging people to call in and enter as there was supposedly still time to be in the draw. The terms and conditions on [Nine Network’s] website, state that ‘Competition days close 16:30 AEDT each Sun-Thurs up until 18/05/17. Draws at 17:00 AEDT/AEST on each competition day. Cash calls made following day Mon-Fri up until 19/05/17.’ Yet on the morning of 10/05/2017, the hosts were encouraging people to ring in and enter at a cost of $0.55 cents per call or sms, knowing that the competition for that draw had closed.”

The petition went on to allege misleading and deceptive conduct under the Australian Consumer Law, demanding that refunds be given to those who paid the charges for phone calls and/or SMS entries.

It is easy to see how the encouragement of the hosts may have been misconstrued by viewers, and such misconception highlights the importance of the mechanics of a competition (the way it runs), and the messaging surrounding a competition, matching.

The terms and conditions of the competition state that the competition is in fact broken down into daily competitions, where entrants can call in or SMS to enter up until 4.30pm on any given day from Sunday to Thursday. On each day, a draw is conducted at 5pm (involving the entries of those who entered up until 4.30pm of that day) and two entrants are drawn to be called the following morning. Entrants who enter after 4.30pm on any given day have their entry rollover into the following day’s 5pm draw.

If the first entrant drawn the day before is called but does not answer in the manner required (within three rings and stating “I wake up with Today”), the second entrant drawn is given the opportunity to win. If the second entrant also fails to answer in the manner required, the prize jackpots to the following day, with the prize pool increasing by $10,000 each day it jackpots.

It is understandable then that with two entrants drawn at 5pm the day before the calls take place, that the Nine Network would have been able to arrange for two camera crews to wait outside the potential winners’ houses, ready to surprise them in the event they won.

So, what are the lessons learned?

It is unlikely that the permit conditions were breached, or that the terms and conditions were not followed by the Nine Network. Whilst there may have been a little confusion surrounding which phone call and prize entrants would be eligible for, and whilst the messaging from the hosts of The Today Show could have been a little clearer, it is unlikely that there has been misleading and deceptive conduct under the Australian Consumer Law.

For those running competitions, the importance of the advertising and promotion of a competition being consistent and aligned with its mechanics and terms and conditions has been demonstrated by what occurred with the Block of Cash giveaway. If the messaging and mechanics align, this ensures that permit conditions (if any are required) are complied with and the terms and conditions can be relied on in the event of entrants alleging unfairness. Where promotions are advertised and conducted in accordance with the terms and conditions published, it also ensures that the Australian Consumer Law is not contravened and that the conduct of the promotion is not misleading or deceptive.