Things are about to get UGG-ly: Australian Manufacturer Takes on US Giant in Bid to Invalidate 1985 Trade Mark Registration 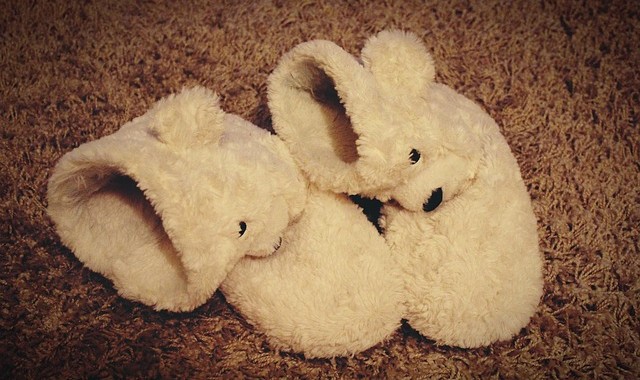 While many would consider “Ugg” to be a generic Australian name for a certain form of footwear, it was in fact registered as a trade mark in the US back in 1985 by Australian entrepreneur Brian Smith.

The mark was subsequently sold to US footwear company Deckers, who have aggressively enforced the exclusive trade mark rights conferred in the US, and over 100 other countries worldwide, pursuing any company exporting overseas under the name ‘Ugg’ – not surprising given the company’s Ugg boot sales revenue is reported to be over $1billion a year.

But Sydney based footwear maker Australian Leather, recently sued by Deckers in the US District Court for trade mark infringement by selling boots with the Ugg name overseas, is pushing back. It is countersuing Deckers, seeking invalidation of the mark on the grounds that the original registration was based on falsehood.

Lawyers for Australian Leather stated: “What we’re alleging now is that the trademarks in the US are actually invalid, that they have been obtained through alleged fraud….If we can establish that case, then we are going to be seeking an order from the court that they be invalidated.”

The case turns on the representations made by Mr Smith at the time of the original US registration. In his application, he stated there was “no significance of the term Ugg in the relevant trade or industry”.

Not true, says Australia Leather, intending to lead evidence, including old advertisements, showing that the word Ugg was a household name in Australia by the 1970s, and that Australian companies were exporting Ugg boots to the US well before the application was lodged.

The lawyers believe Mr Smith’s 2014 autobiography The Birth of a Brand states as much: “He talks about the fact that he knew quite well that the word Ugg was big in Australia at the time. That everybody in Australia owned these sheepskin boots”.

Deckers has rejected the arguments and the stage is set for an interesting trade mark battle next year.

We will keep you posted.